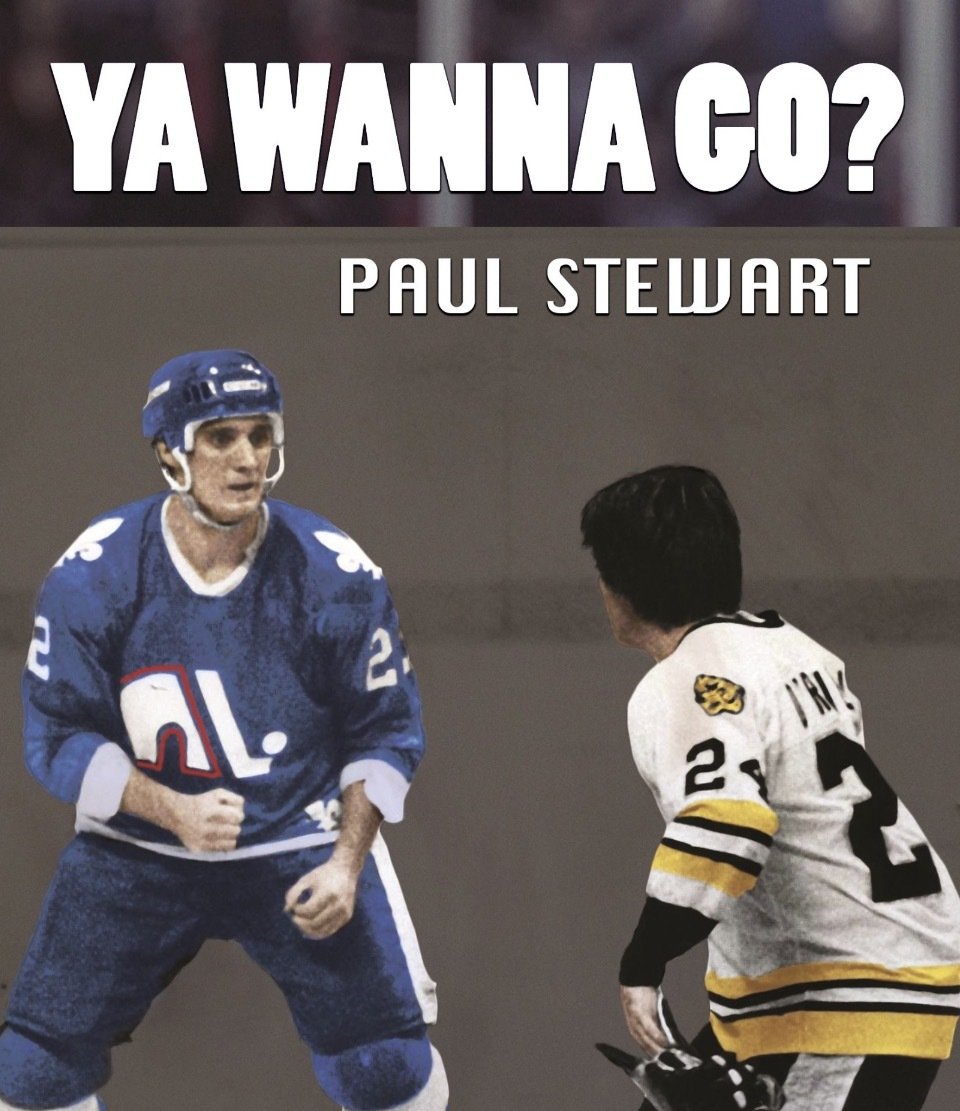 United States Hockey Hall of Fame Inductee Paul Stewart is a tough-as-rawhide sports legend with a heart of gold and tireless will to survive. The heir apparent to a legacy in sports, Stewy was raised in a family that tracked the seasons by which sport was being played. The grandson of Stanley Cup-winning coach Bill Stewart, Sr., Stewy's road to professional hockey should have been smoother. In his long-anticipated autobiography, Stewy recounts the many challenges he faced along the way and how only with unrivaled hard work and tireless dedication to his game did he find satisfaction and acceptance in the sport.

“Stewy” is a bundle of contradictions, on and off the ice. You will meet a rough-around-the edges kid from the gritty neighborhoods of Boston who is also a graduate of the prestigious Groton School and the ivy-league University of Pennsylvania. You’ll learn how a heavily penalized enforcer during his minor league and major league (NHL and WHA) playing days transformed into a longtime NHL rule enforcer in his second career as a referee. You will also discover why Stewart is someone who relates easily to people from all walks of life, even as he mingled with celebrities and notable figures in sports, politics, the entertainment industry and the rich and famous.

More than just another hockey book, Stewart inspires by his living example of grit: that "stick-to-itness," and never-say-die attitude that earned him longevity in the highly competitive world of professional sports. From the depths of personal loss and despair, Stewart rose to redefine his life on his own terms and to fulfill his dreams. Ever the fighter, Stewart even survived Stage IV colon cancer despite all odds being against him. He is an unabashedly sentimental and emotional man who never surrendered to any challenge, whether on the ice or off. His life has been a real-life Forrest Gump, Rudy and Rocky rolled into one, yet uniquely his own.

Paul invites readers to come along on the journey through his life with a three-word invitation: “Ya Wanna Go?”

Save this product for later