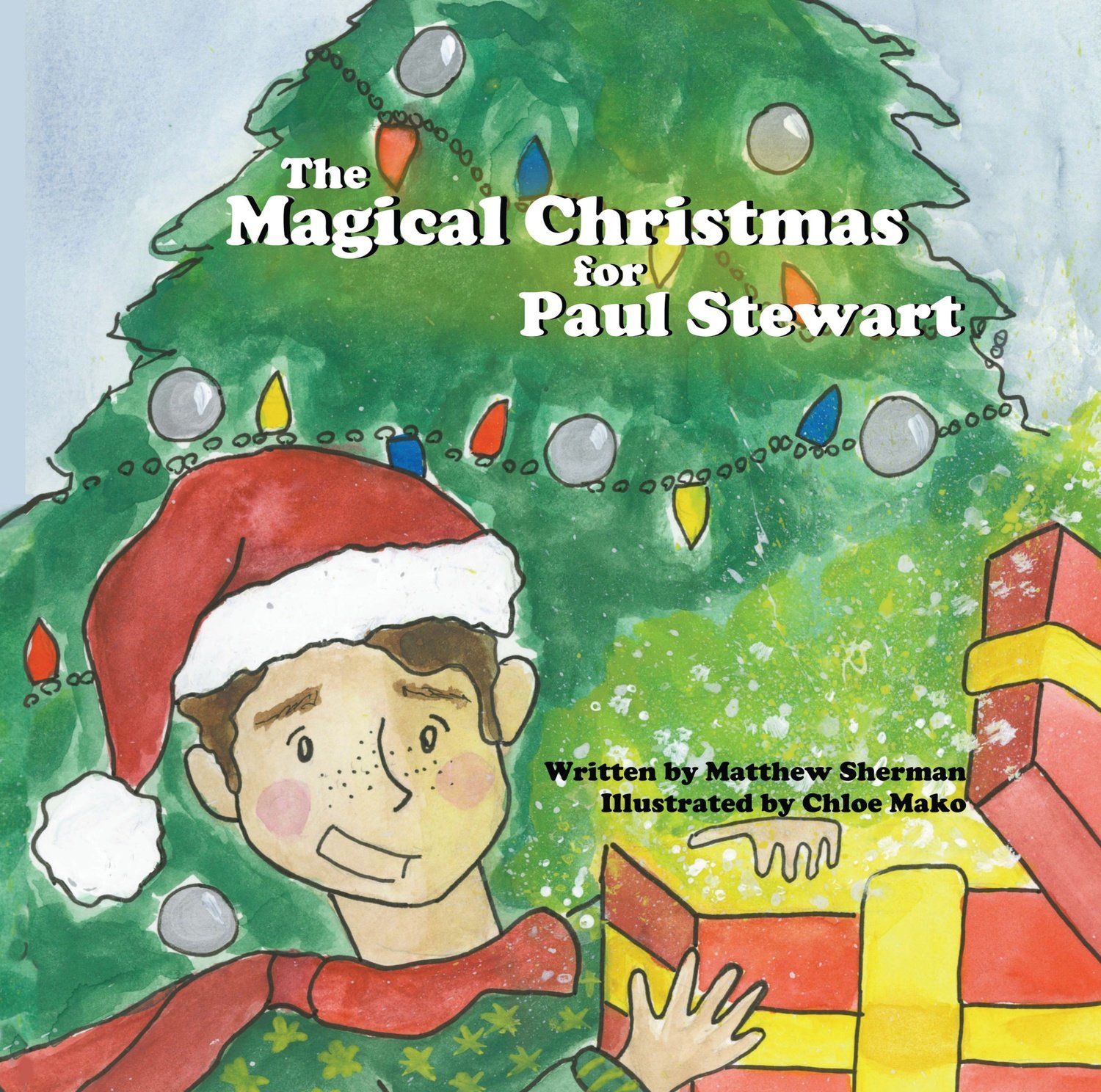 Only a child can fully understand the excitement of another child at receiving that special thing he always dreamed of. Inspired by the true-life story of NHL legend Paul Stewart, 9-year old Matthew Sherman retells the story of how Paul got his start in hockey with one magical Christmas gift. As a young child, Paul’s favorite place to be was by his father's side. As the son of a hockey coach, that often meant being at the rink—but at age 5, Paul couldn’t skate! He would watch the high school hockey players and dream of whizzing across the ice and scoring goals like they did. One magical Christmas, Paul received a gift that would change his life forever: hockey skates. Paul described those skates as the “Christmas gift of a hockey lifetime.” Those skates would take Paul everywhere—all of the way from the Boston Arena where he learned to skate to the U.S. Hockey Hall of Fame. The magic of the holiday season and Christmas shine through; it is a time of year when all things are possible. This heartwarming story, originally told by Paul Stewart himself, resonated with the 9-year old author. Inspired by Paul’s story of dreams coming true, player, Matthew wanted to make Paul’s story accessible to other kids, to share the love of the holidays and the enchantment of that one gift that can change your life. Make this book a part of your holiday traditions for many years to come.

Save this product for later